The main laboratory in Heidelberg was inaugurated in 1978 as the first EMBL facility dedicated to basic molecular biology research, technology development, service provision and advanced training.

Many scientific breakthroughs have been made at EMBL Heidelberg, including two which have been recognized with Nobel Prizes. Jacques Dubochet was awarded the Nobel Prize in Chemistry in 2017, for using vitrified water to prepare biological samples for electron microscopy, a technique that is still at the heart of cryo-electron microscopy. Christiane Nüsslein-Volhard and Erich Wieschaus conducted the first systematic genetic analysis of embryonic development in the fruit fly, for which they were awarded the Nobel Prize for Medicine in 1995.

2010 - Official opening of the EMBL Advanced Training Centre in Heidelberg

2006 - Construction of the new Advanced Training Centre starts in Heidelberg

1978 - Scientists move from temporary facilities into the newly completed laboratory at Heidelberg.

1975 - Construction of the Heidelberg laboratory begins.

1971 - Heidelberg is chosen as the site for EMBL's main laboratory.

Today more than 800 staff members work at EMBL Heidelberg, in services and administration, and across five research units.

Scientists in this unit use multidisciplinary approaches to investigate the molecular and biophysical mechanisms that enable cells to function.

Scientists in the Developmental biology unit seek to understand the fundamental principles that govern multicellular development.

The Genome biology unit uses and develops cutting-edge methods to study how the information in our genome is regulated, processed, and utilised, and how its alteration leads to disease.

Scientists in this unit use integrated structural and computational techniques to study biology at scales from molecular structures to organismal communities.

Research at EMBL is supported by the development of enabling technologies that are made available to the scientific community in its Core facilities, eight of which are located at EMBL Heidlberg. Core facilities provide practical tools and expert advice for life scientists.

Heidelberg is the largest centre for biomedical research in Germany and home to the oldest German university, the Ruprecht-Karls-Universität Heidelberg.

Many bilateral links between scientists at EMBL and other Heidelberg research institutions have been established. In addition to bilateral collaborations, EMBL participates in several larger projects:

See all of EMBL's partnerships 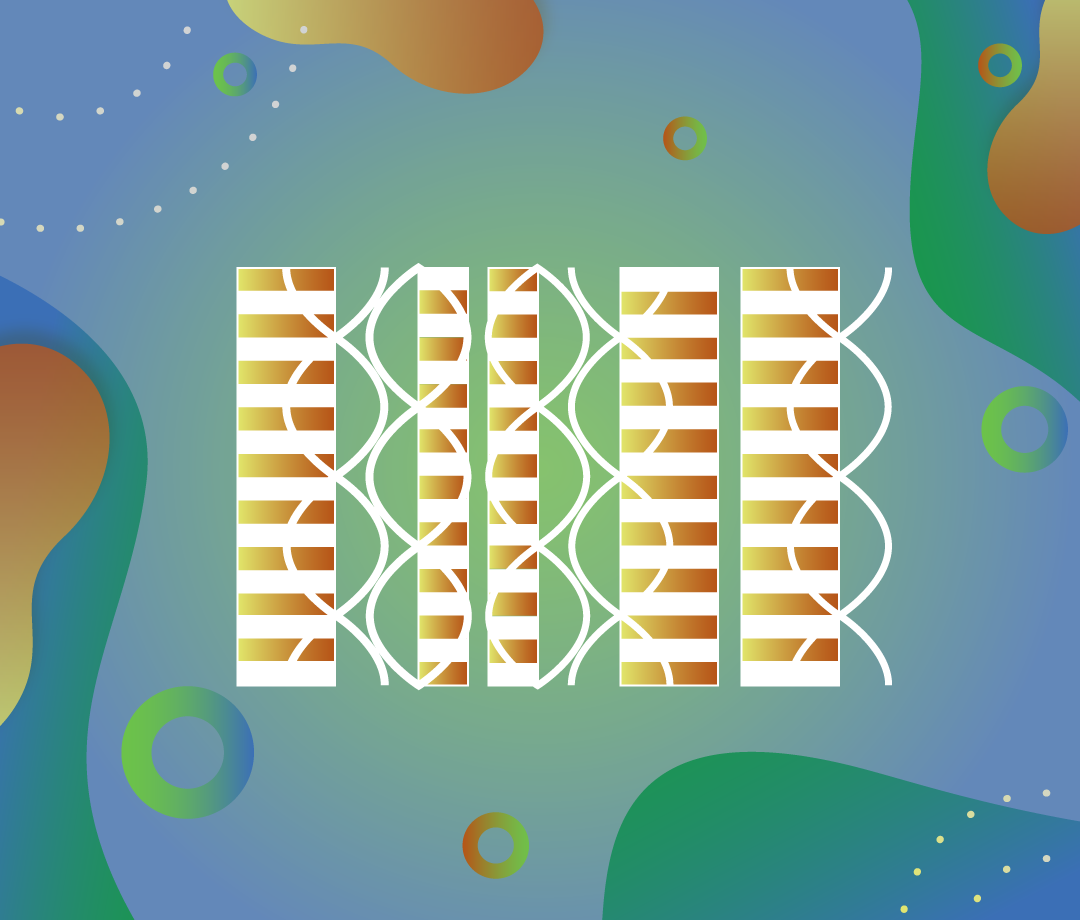 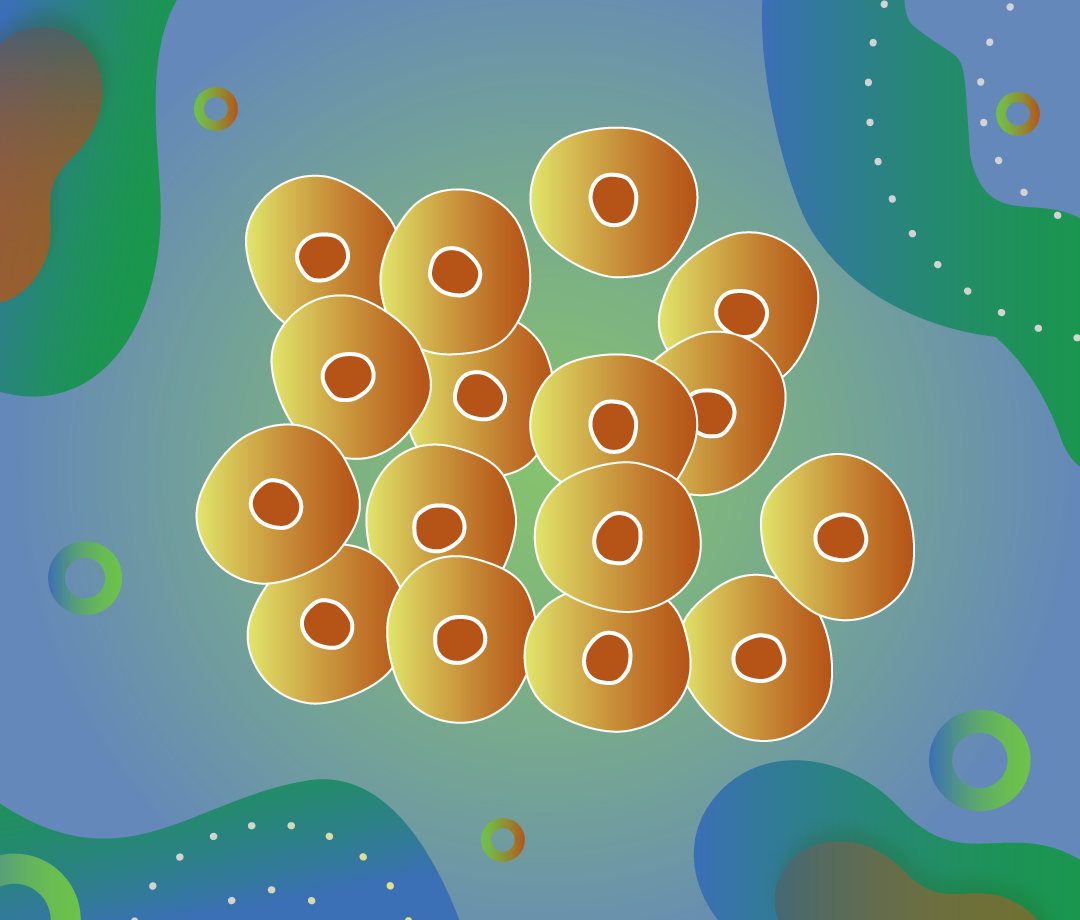 Understanding how cells work and how they are organised 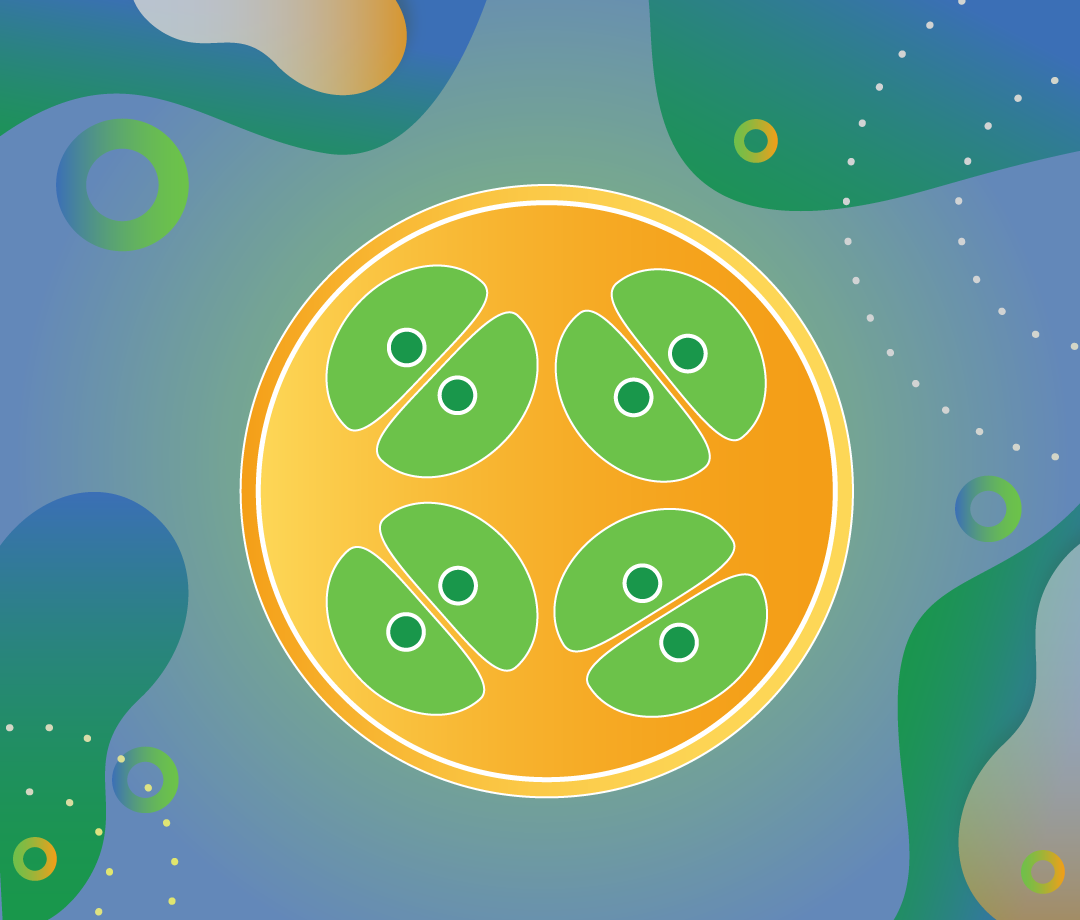 How single cells give rise to complex organisms 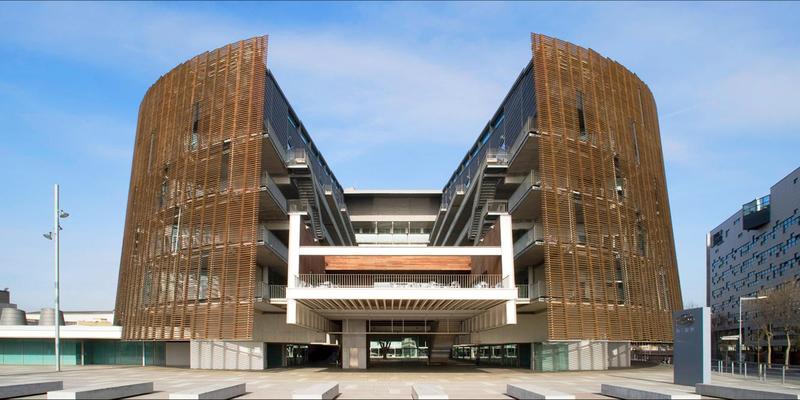 At EMBL Barcelona, we study how tissues and organs develop and function in health and disease 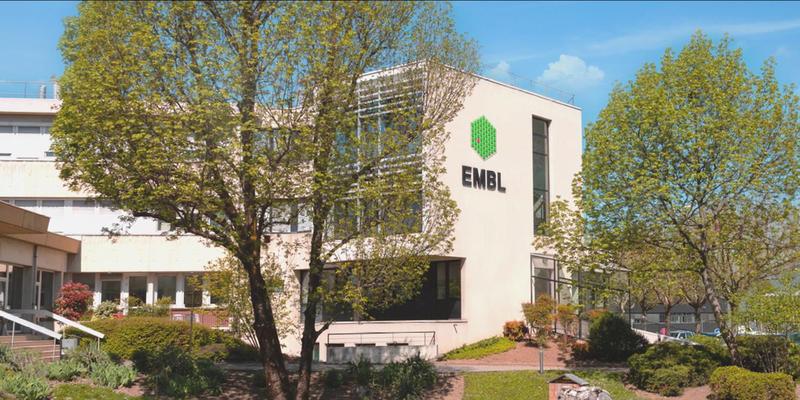 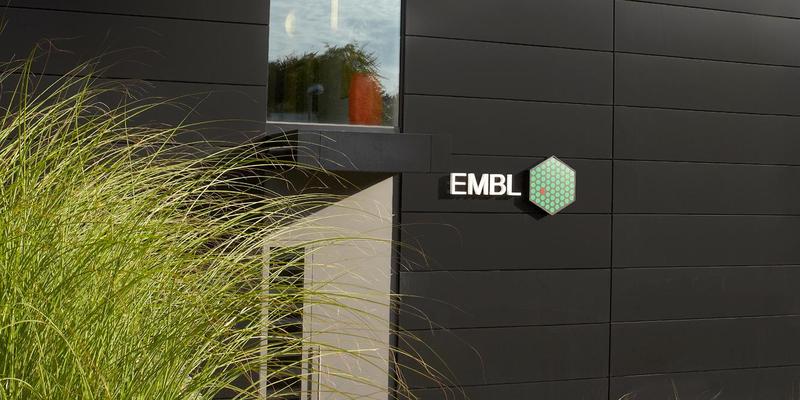 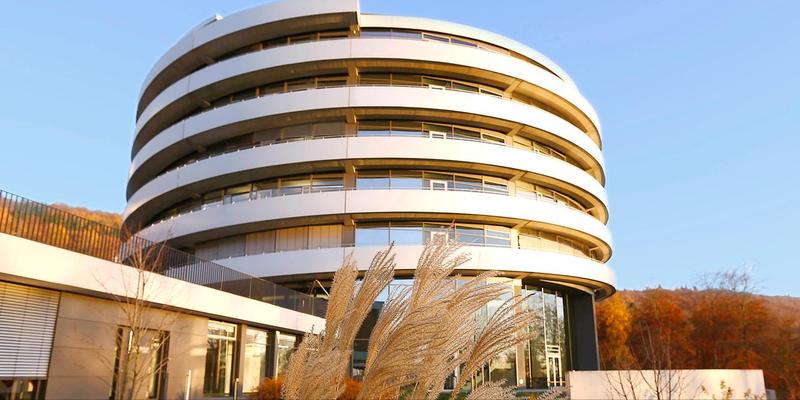 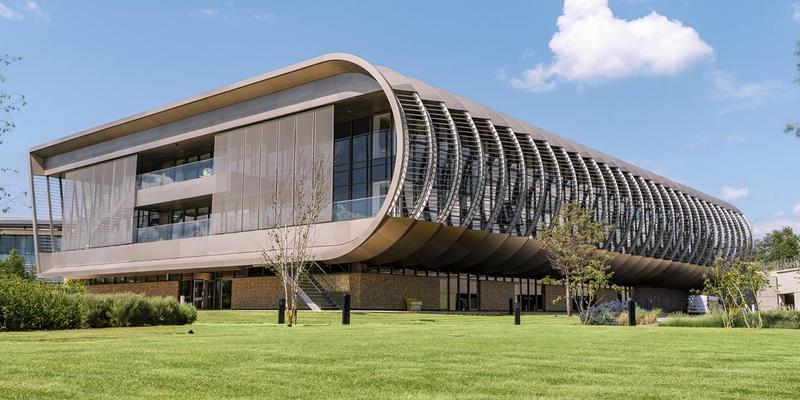 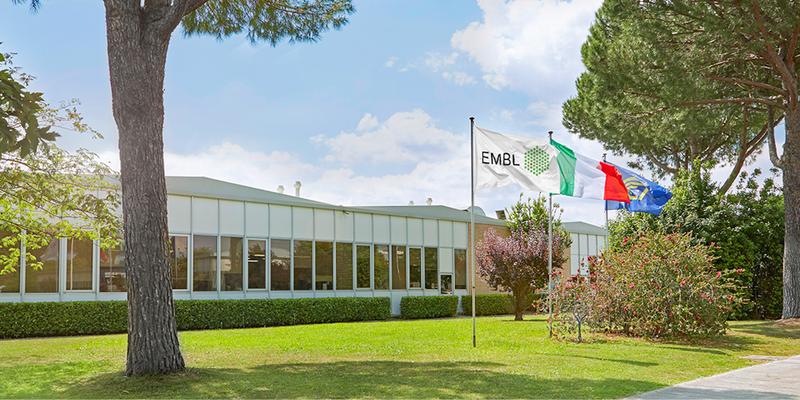