One in four drugs with human targets inhibit the growth of bacteria in the human gut. These drugs cause antibiotic-like side-effects and may promote antibiotic resistance, EMBL researchers report in Nature on March 19.

The research team screened over 1000 marketed drugs against 40 representative bacteria from the human gut, and found that more than a quarter of the non-antibiotics (250 out of 923) affect the growth of at least one species in the microbiome. EMBL group leaders Peer Bork, Kiran Patil, Nassos Typas, and Georg Zeller led the work.

The human gut contains a large number of species of bacteria, collectively referred to as the gut microbiome. In the last decade, it has become clear that the composition of the gut microbiome affects human health. It is well-known that antibiotics have a large impact on this microbiome, for example causing gastrointestinal side effects.

Recently, a few commonly used non-antibiotic drugs have been shown to cause changes in gut microbiome composition, but the full extent of this phenomenon was unknown until now. The current paper is the first to systematically profile direct interactions between marketed drugs and individual gut bacteria. Not only anti-infectives, but drugs from all therapeutic classes inhibited the growth of different gut microbes.

“The number of unrelated drugs that hit gut microbes as collateral damage was surprising,” says Peer Bork. “Especially since we show that the actual number is likely to be even higher. This shift in the composition of our gut bacteria contributes to drug side-effects, but might also be part of the drugs’ beneficial action.”

Kiran Patil adds: “This is just the beginning. We don’t know yet how most of these drugs target microbes, how these effects manifest in the human host, and what the clinical outcomes are. We need to carefully study these relationships, as this knowledge could dramatically improve our understanding and the efficacy of existing drugs.”

The study also highlights the previously unnoticed risk that consumption of non-antibiotic drugs may promote antibiotic resistance, as the general resistance mechanisms of microbes to human-targeted drugs and to antibiotics seem to largely overlap.

“This is scary,” says Nassos Typas, “considering that we take many non-antibiotic drugs in our life, often for long periods. Still, not all drugs will impact gut bacteria and not all resistance will be common. In some cases, resistance to specific non-antibiotics will trigger sensitivity to specific antibiotics, opening paths for designing optimal drug combinations.”

“We are excited to move on and explore drug-microbe interactions in complex gut microbial communities, as this will help us understand how individuals sometimes respond differently to the same medication,” says Georg Zeller. Each of us harbours a unique gut microbiome. We all carry different bacterial species – besides several common ones – and on top of that, we carry different individuals of the same species called strains. These strains can have very different functionalities, including the response to drugs. Therefore, many drug-microbe interactions are likely to be individual, opening paths for personalised drug therapies aimed at the individual gut microbiome.

The first authors of the paper are Lisa Maier, Mihaela Pruteanu, and Michael Kuhn. They work at the EMBL Genome Biology Unit, Humboldt University Berlin (EMBL alumna), and the EMBL Structural and Computational Biology Unit, respectively.

Video describing the background, methods, and results of the Nature paper ‘Extensive impact of non-antibiotic drugs on human gut bacteria’.

Research of the Bork group

Research of the Patil group

Research of the Typas group

Research of the Zeller team 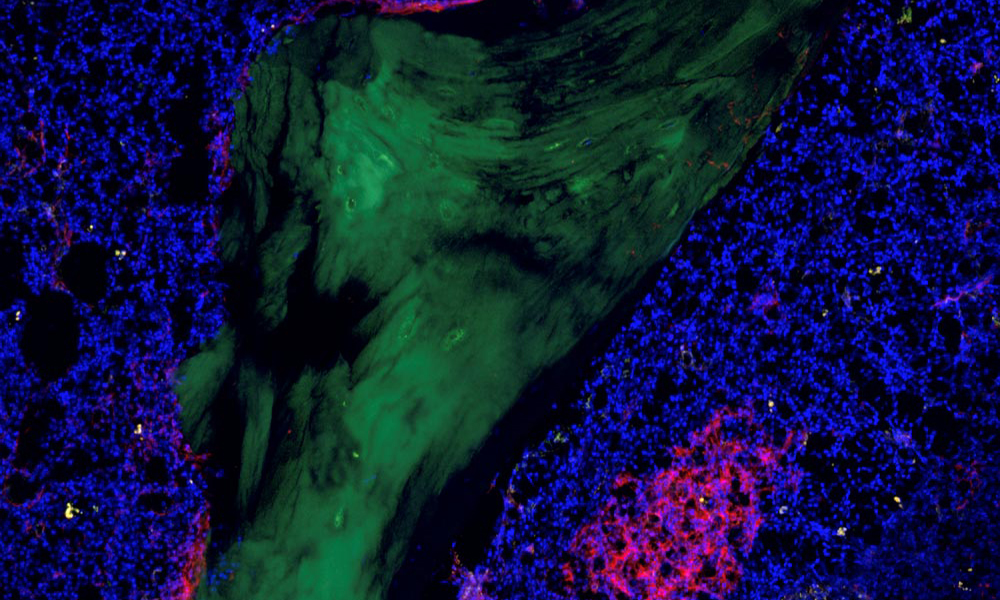 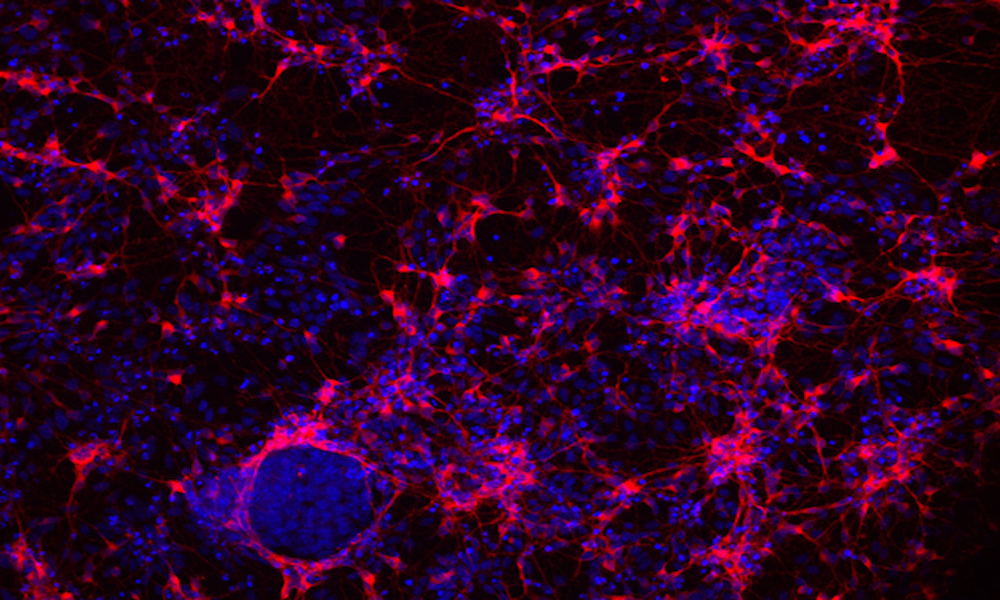