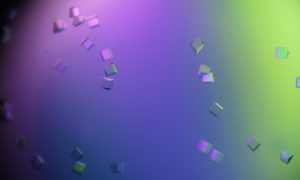 Picture of the week The regular structures of crystals are a source of inspiration and fascination to us humans. While the crystals in this picture were not grown in nature, but instead by Petra Drncova from EMBL Grenoble, they share the same attributes as those found in nature. 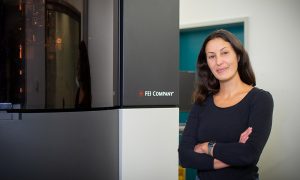 Science While cryo-electron tomography (cryo-ET) was first envisioned in 1968, the advances the Mahamid group are bringing to this 3D method for studying molecules directly inside cells are new, and are likely to greatly expand its use. 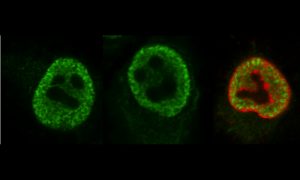 Picture of the week Despite their ghostly appearance, these are very real cell nuclei infected with Influenza A virus – the only influenza virus known to cause pandemics. 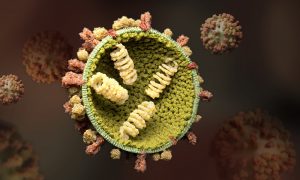 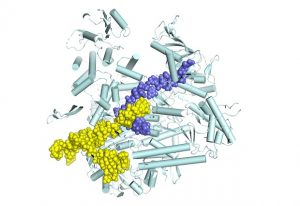 Science Snapshots of the flu virus replication machine in action 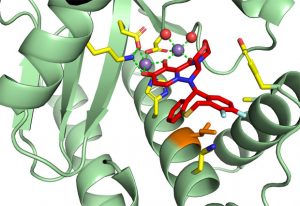 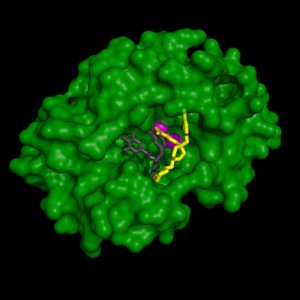 Science Researchers at the European Molecular Biology Laboratory (EMBL) in Grenoble, France, have determined the detailed 3-dimensional structure of part of the flu virus’ RNA polymerase, an enzyme that is crucial for influenza virus replication. This important finding is published today in PLoS…

Science Savira pharmaceuticals GmbH, a spin-off of the European Molecular Biology Laboratory (EMBL) based in Vienna, Austria, has signed a collaboration and license agreement with Roche, thus further strengthening the links between fundamental research and major pharmaceutical development companies. This… 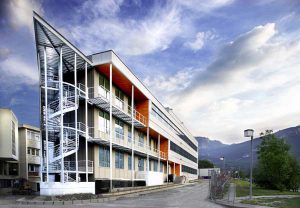 Lab Matters On June 26 2009 the joint international Unit for Virus and Host Cell Interactions (Unité Mixte Internationale) was formally established in Grenoble. The unit is run jointly by CNRS, the Grenoble outstation of the European Molecular Biology Laboratory (EMBL) and the Grenoble University Joseph… 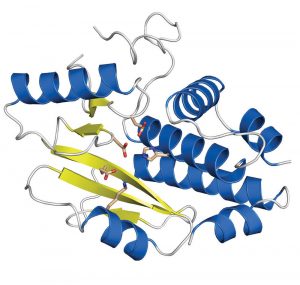 Science Influenza is and remains a disease to reckon with. Seasonal epidemics around the world kill several hundred thousand people every year. In the light of looming pandemics if bird flu strains develop the ability to infect humans easily, new drugs and vaccines are desperately sought. Researchers at…

Re-write the textbooks: transcription is bidirectional

Science Genes that contain instructions for making proteins make up less than 2% of the human genome. Yet, for unknown reasons, most of our genome is transcribed into RNA. The same is true for many other organisms that are easier to study than humans. Researchers in the groups of Lars Steinmetz at the…

A first glimpse of the influenza replication machine

Science In 1918, 50 million people died during a worldwide influenza pandemic caused by mutation of a bird-specific strain of the influenza virus. Recently H5N1, another highly infectious avian strain has caused outbreaks of bird flu around the world. There is great concern that this virus might also…