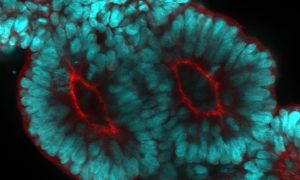 Science Scientists at EMBL Barcelona have created for the first time a 3D in vitro model that recapitulates the periodic formation of human somites – structures that give rise to the spinal column. 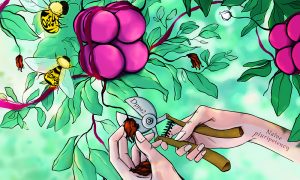 A metaphor for epigenetic inheritance

Science Recent studies from the Hackett group at EMBL Rome have revealed new insights on the mechanism regulating transmission of non-genetic information during embryonic development, and inspired a scientific illustration 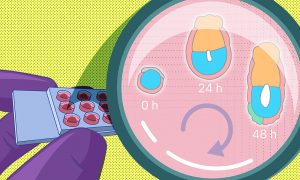 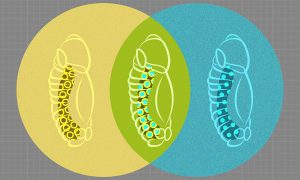 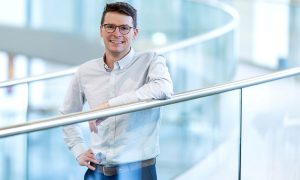 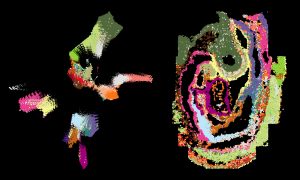 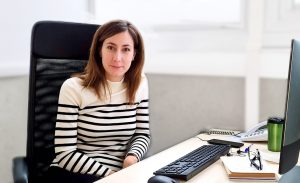 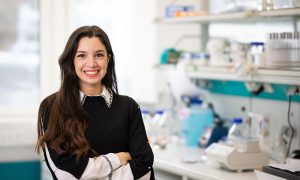 Lab Matters New group leader Nicoletta Petridou explains her fascination with the complexity of early embryo development, and how the interdisciplinary nature of EMBL will aid her research. 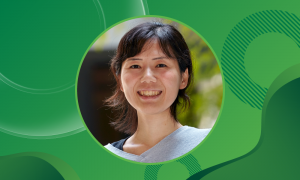 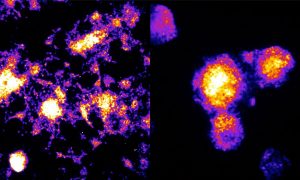 Science The internal clock that governs the development of embryos ticks slower for humans than for mice. Differences in the speed of biochemical reactions underlie the differences between species in the tempo of development. 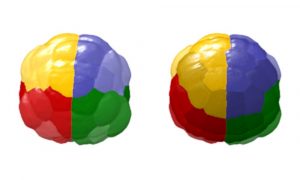 Science Researchers from EMBL Heidelberg have created a complete description of early embryo development, accounting for every single cell in the embryo. 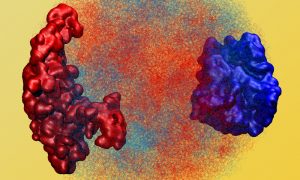 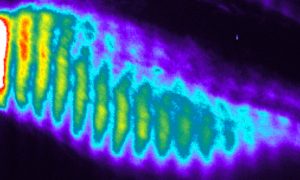 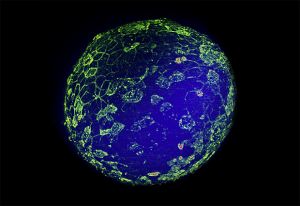 Picture of the week In the Trivedi Group at EMBL Barcelona, Krisztina Arató and Jia Le Lim study the early development of zebrafish embryos. 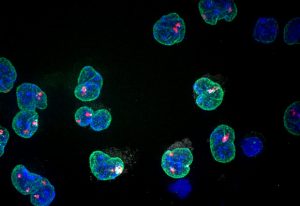 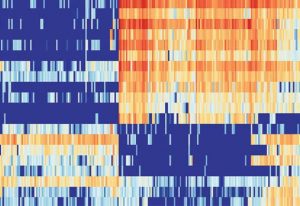 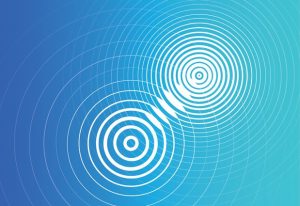 Science EMBL scientists show that the rhythm between Wnt and Notch waves enables patterning in embryos.

Science During embryo development, genes are dynamically, and very precisely, switched on and off to confer different properties to different cells and build a well-proportioned and healthy animal. Fgf8 is one of the key genes in this process, controlling in particular the growth of the limbs and… 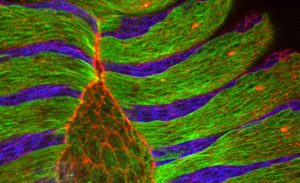 Science Researchers at the European Molecular Biology Laboratory (EMBL) in Heidelberg, Germany, came a step closer to understanding how cells close gaps not only during embryonic development but also during wound healing. Their study, published this week in the journal Cell, uncovers a fundamental…

Science Researchers at the European Molecular Biology Laboratory (EMBL) have generated a digital zebrafish embryo – the first complete developmental blueprint of a vertebrate. With a newly developed microscope scientists could for the first time track all cells for the first 24 hours in the life of a…

A molecule that protects from neuronal disorders

Science Many neuronal disorders, including epilepsy, schizophrenia and lissencephaly ─ a form of mental retardation ─ result from abnormal migration of nerve cells during the development of the brain. Researchers from the Mouse Biology Unit of the European Molecular Biology Laboratory (EMBL) in Italy,…

Science Eyes are among the earliest recognisable structures in an embryo; they start off as bulges on the sides of tube-shaped tissue that will eventually become the brain. Researchers from the European Molecular Biology Laboratory (EMBL) in Heidelberg have now discovered that cells are programmed to make…

A switch between life and death

Science Cells in an embryo divide at an amazing rate to build a whole body, but this growth needs to be controlled. Otherwise the result may be defects in embryonic development or cancer in adults. Controlling growth requires that some cells divide while others die; their fates are determined by signals…

How do cells travel through our bodies?

Science One of the most basic yet least understood processes in our bodies is how cells crawl along tissues. This behavior is essential to the formation of an embryo and other processes, but it must be tightly controlled. A disturbance can lead to the spread of cancer cells or diseases like Spina…