EMBOSS, the European Molecular Biology Open Software Suite, has received a vital funding boost from the UK Biotechnology and Biological Sciences Research Council (BBSRC) that will guarantee its continued maintenance under an open source license for the next three years. This ends two years of uncertainty over the future of the project.

Until recently, EMBOSS was hosted by the Medical Research Council’s Rosalind Franklin Centre for Genomics Research (RFCGR), where it was funded jointly by the BBSRC and the Medical Research Council (see notes for editors for more information on the history of EMBOSS). With the announcement in April 2004 of the RFCGR’s closure, the future of EMBOSS hung in the balance. The new funding from the BBSRC means that EMBOSS co-founders Peter Rice and Alan Bleasby will be able to continue the EMBOSS project at the EMBL-EBI for the next three years. EMBOSS will remain freely available from emboss.sourceforge.net and anyone who wants to develop it further will have access to its source code.

“We’re delighted that the BBSRC has recognized EMBOSS as an important tool for molecular biology” says project leader Peter Rice. “The EMBOSS user community has been very patient, and it highlights a great benefit of open source software that even users in industry have continued to rely on EMBOSS despite the uncertainty about its future. This simply could not have happened if EMBOSS had been a commercial package under threat.”

EMBOSS provides a powerful package of around 300 applications for molecular biology and bioinformatics analysis. Molecular biologists use EMBOSS at all stages of their research, from planning experiments to analysing results. It also has an application-programming interface (API) that enables software developers to write their own EMBOSS applications. These can readily be strung together, allowing users to create ‘workflows’ that automate complex and time-consuming tasks. EMBOSS has also been used in many commercial software developments and is included in commercial bioinformatics systems. Its flexibility has made it an obvious core component of several data integration and bioinformatics infrastructure projects, including myGrid and EMBRACE.

The new funding also provides helpdesk support for EMBOSS’s users. “As well as helping researchers with limited bioinformatics expertise to make the most of EMBOSS, we will be able to provide better support and documentation to the estimated 20% of our users who are also software developers”, explains Alan Bleasby. “We will encourage these experts to contribute their code to the project. In return, we will make their software widely available through the EMBOSS website and provide ongoing user support for it. This mechanism will help to ensure that EMBOSS evolves according to the needs of its users.”

Notes for editors – a brief history of EMBOSS
EMBOSS, an open source suite of tools for the analysis of biological data, has its origins in the late 1980s when Peter Rice, a co-founder of EMBOSS, was working at EMBL. Encouraged by his colleagues in the lab, he began to write extensions to the GCG package, which at that time provided its source code to users. His efforts evolved into EGCG (extended GCG) and Rice moved to the Sanger Centre (now the Wellcome Trust Sanger Institute) to continue its development.

However, the changes to the source code licensing of GCG in 1996 put an end to further development of EGCG. recognizing the importance of free source code to the rapid and cost-effective development of bioinformatics tools, Rice, in collaboration with Alan Bleasby (then at SEQNET, Daresbury, UK) began working on a new suite of open-source bioinformatics tools – the EMBOSS project – in 1996.

EMBOSS has been funded by: the Wellcome Trust (1997-2000); the BBSRC and MRC (2001-2004); and through two posts at the MRC Rosalind Franklin Centre for Genomic Research following a merger with BBSRC’s SEQNET facility in 1998. After the closure of RFCGR in July 2005, EMBOSS moved to the EMBL-EBI where it is coordinated by Rice and Bleasby. 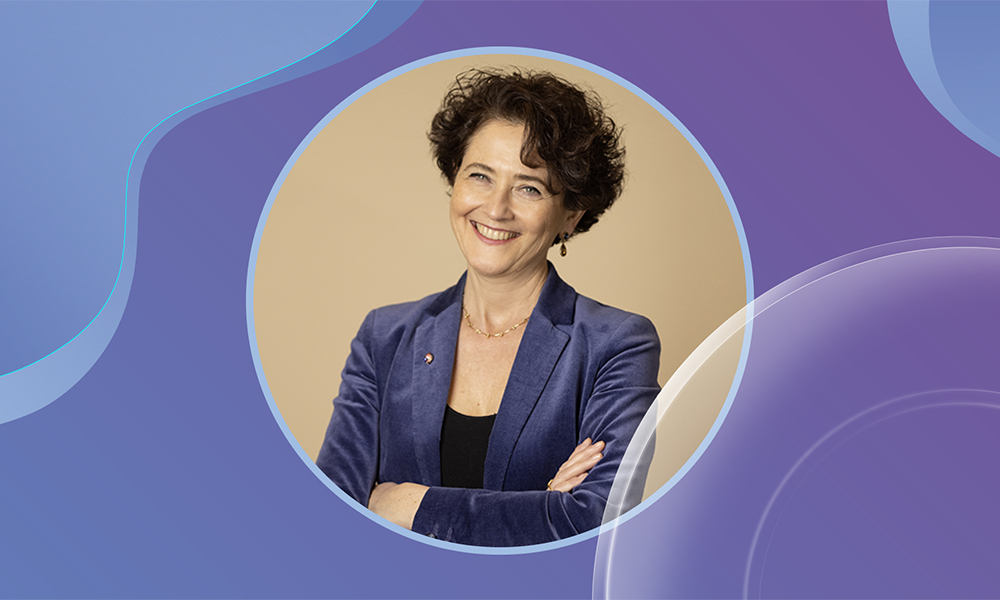