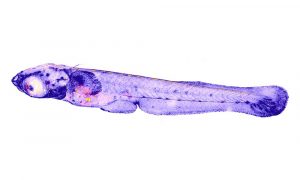 Picture of the week The medaka shown in this Picture of the Week was captured by Eva Hasel, a postdoc in the Leptin group at EMBL Heidelberg. 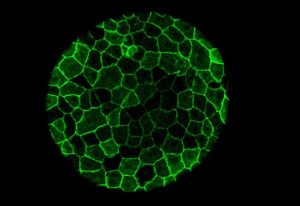 The zebrafish earned its stripes

Picture of the week Despite missing the characteristic stripes one would expect from a zebra – or a zebrafish – the fractals in this Picture of the Week show a zebrafish; or at least some cells in a zebrafish embryo, a few hours after fertilisation. Zebrafish are not only popular aquarium fish, they are also an… 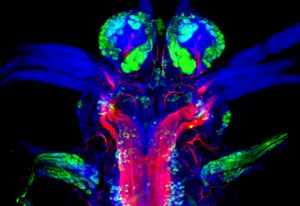 The evolution of the eye

Picture of the week Model organisms are species that are studied extensively to understand particular biological phenomena and processes, with the expectation that discoveries made in the model organism will provide insight into the workings of other organisms. The small marine ringed worm Platynereis dumerilii gained… 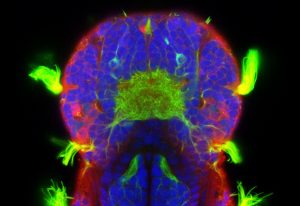 A worm’s sense of the world 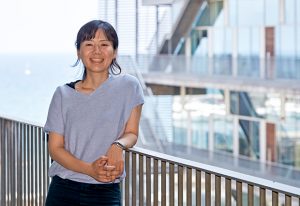 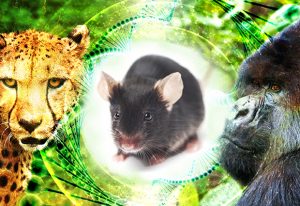 How wild species may benefit from mouse genetic data

Science Of mice and gorillas: using mouse data for conservation 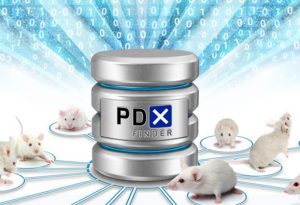 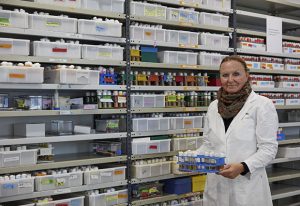 Behind the scenes in the Fly Room

Lab Matters Curious about what goes on in EMBL’s Fly Room? Prepare to be a fly on the wall 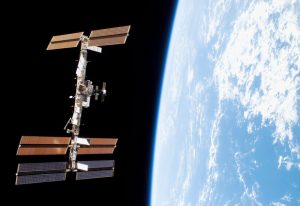 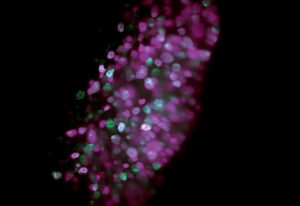 Science A summary of recent research highlights from EMBL

What bizarre flies have taught us 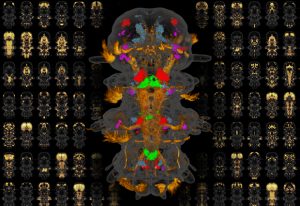 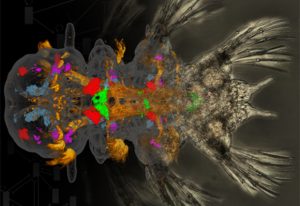 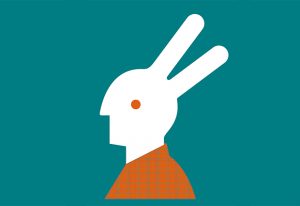 Using humans as a model organism

Lab Matters Ewan Birney on the risks, rewards and realities of studying humans as a model species. 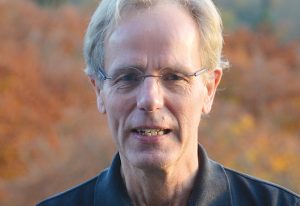 Of humans and animals

Lab Matters Halldór Stefánsson on the long history of complex interactions between humans and animals. 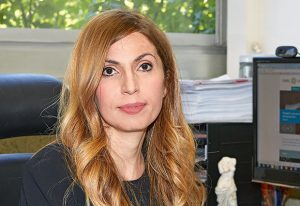 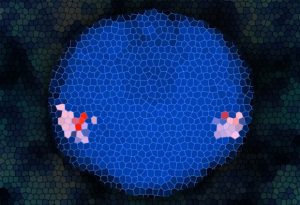 Towards an expression atlas for an entire brain 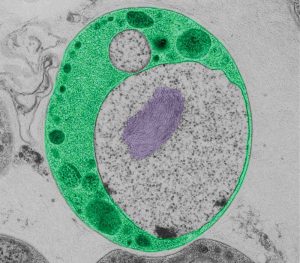 Membrane-coat proteins: bacteria have them too

Science Although they are present almost everywhere, on land and sea, a group of related bacteria in the superphylum Planctomycetes-Verrucomicrobia-Chlamydiae, or PVC, have remained in relative obscurity ever since they were first described about a decade ago. Scientists at the European Molecular Biology…

How nature tinkers with the cellular clock

Science The life of a cell is all about growing and dividing at the right time. That is why the cell cycle is one of the most tightly regulated cellular processes. A control system with several layers adjusts when key components of the cell cycle machinery are produced, activated and degraded to make sure…

Getting to the heart of cardiovascular diseases

Lab Matters Today three research organisations announce the merging of their expertise to fight cardiovascular diseases, which are among the most common health problems and causes of death in the world. The Magdi Yacoub Institute (MYI) at the UK’s Harefield Heart Science Centre, Imperial College London,…