The Bernabeu group aims to understand the mechanisms that lead to vascular dysfunction in cerebral malaria by developing new in vitro models of the human blood-brain barrier.

The Bernabeu group aims to understand the mechanisms that lead to vascular dysfunction in cerebral malaria by developing new in vitro models of the human blood-brain barrier. Edit 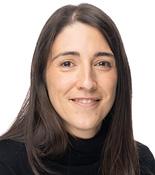 The blood-brain barrier (BBB) plays a key role in maintaining neural function, as it prevents the entry of toxins and infectious agents into the brain parenchyma. The highly specialized function of the BBB is accomplished by the establishment of endothelial tight junctions and transporters that provide refined control of the paracellular and transcellular permeability. BBB disruption has been associated with multiple severe diseases, including malaria. Plasmodium spp. cause around 200 million new malaria infections and half a million deaths every year. Among the multiple severe complications that malaria patients can suffer, cerebral malaria is one of the deadliest.

One of the key pathogenic features of cerebral malaria is adhesion of Plasmodium falciparum-infected red blood cells (iRBC) in the brain microvasculature. Parasite sequestration prevents parasitic clearance by the spleen, but it can have severe consequences when multiple iRBC sequester in organs with a critical function, such as the brain. The P. falciparum parasite is species-specific to humans, and thus cannot be studied in model species. Therefore, we do not have yet a clear understanding of what happens in the brains of these patients. 3D culture of human tissues is therefore an exciting approach to tackle this question.

We have recently developed an endothelial-only 3D brain microvessel model (Figure 1), in which infected cells can be perfused through the in vitro vasculature. Our work has shown that P. falciparum-iRBC present high sequestration levels within 3D brain microvessels, and provided new information on host-parasite interactions (Figure 1 and Video 1). However, pericytes and astrocytes have a key role in establishing BBB properties. Our lab is developing an in vitro 3D brain microvascular model that incorporate these cell types to better recapitulate BBB function. The model is composed by primary cells and/or iPSC-differentiated endothelial cells. Our studies will focus on the role that perivascular cells and flow play in vessel integrity and function.

We aim to understand the biomechanical and molecular mechanisms that drive cerebral malaria pathogenesis. We will model parasite-mediated microvessel obstruction and whether alterations in blood flow cause endothelial and BBB damage. Moreover, we will study the molecular mechanisms of BBB dysfunction mediated by either P. falciparum-iRBC cytoadhesion to endothelial receptors or release of parasitic toxins. To achieve this goal, we will follow an interdisciplinary approach that combines bioengineering, biophysics, advanced imaging and omics.

In addition to P. falciparum­-iRBC sequestration, other host factors have been associated to cerebral malaria pathogenesis. These include plasma cytokines, neutrophils, platelets, and altered coagulation. We will study how these factors contribute to brain microvascular obstruction and BBB breakdown independently, or in combination with P. falciparum­-iRBC. 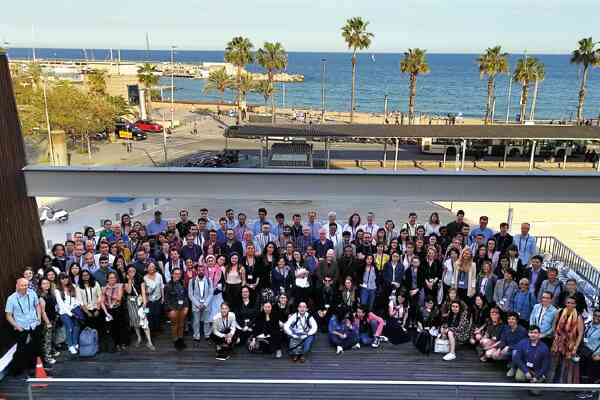 EMBL’s site by the sea hosted a trio of conferences this summer, covering topics ranging from vascular biology to engineered living systems to evolution. 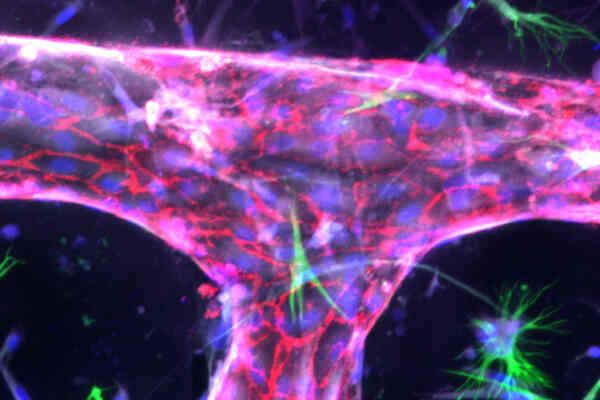 The Bernabeu Group aims to increase our knowledge of cerebral malaria, using in vitro engineered networks of human blood vessels and brain cells. 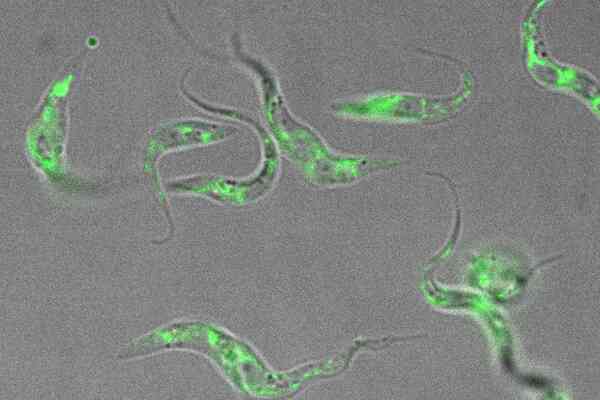 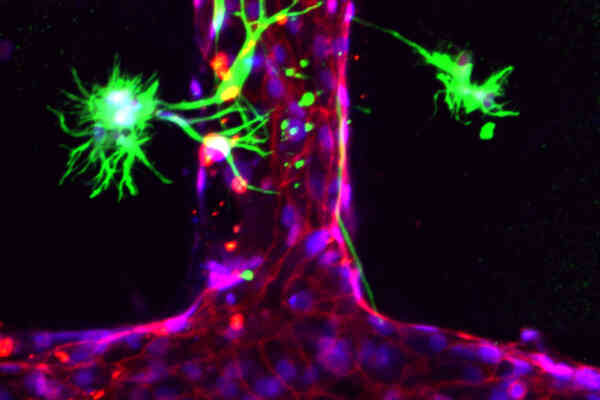 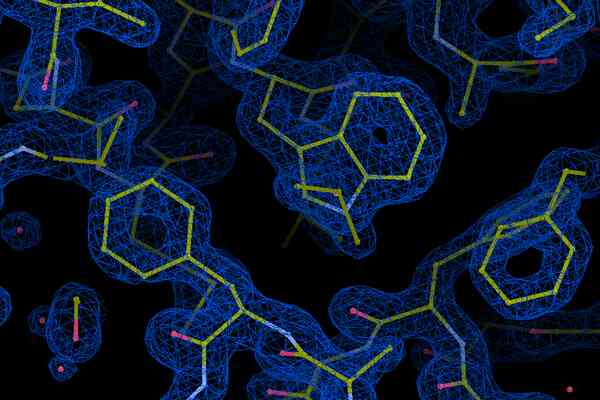