New in the collection (December 2021)

An overview of selected new books in Szilárd Library, with a word from their authors, reviewers and publishers 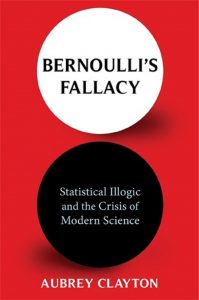 Bernoulli’s Fallacy is the story of this mistaken idea of probability, how it became embedded in modern statistics, and the ramifications it has in science. Ranging across math, philosophy, and culture, this book explains why something has gone wrong with how we use data and how to fix it. 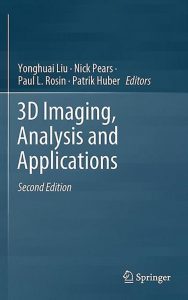 Authored by 20 world-leading academics, second edition of this textbook illustrates the power of 3D imaging with detailed discussions and easily implementable algorithms for many real-world applications. 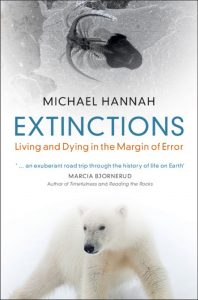 Michael Hannah is questioning are we now entering a mass extinction event and what can mass extinctions in Earth’s history tell us about the Anthropocene. Analysis of the fossil record suggests that we still have some time to avert this disaster: but we must act now. 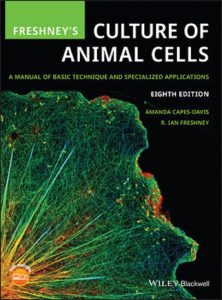 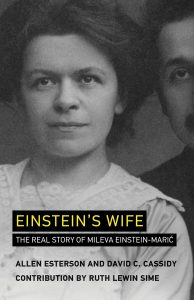 Throughout history Albert Einstein’s first wife, Mileva Marić, was practically written out of the great physicist’s story. Later she was credited as a secret collaborator on his most famous theories. The authors aim to set the record straight in this compelling biography. 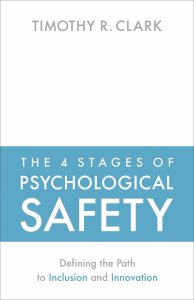 This book is hands-on guide that shows how leaders can build psychological safety in their organizations. The principle pattern is based on facts that human beings want to be included and they want to learn, contribute and challenge the status quo when they believe things need to change. 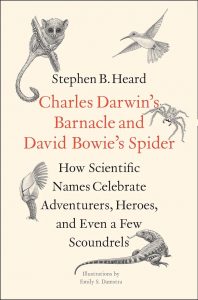 by Stephen B. Heard

Fascinating stories behind taxonomic nomenclature, from Linnaeus himself naming a small and unpleasant weed after a rival botanist to the recent influx of scientific names based on pop-culture icons—including David Bowie’s spider, Frank Zappa’s jellyfish, and Beyoncé’s fly.