Zooming in on genetic shuffling

Scientists generate the most precise map of genetic recombination ever

Genetic recombination, the process by which sexually reproducing organisms shuffle their genetic material when producing germ cells, leads to offspring with a new genetic make-up and influences the course of evolution. In the current issue of Nature, researchers at the European Molecular Biology Laboratory (EMBL) in Heidelberg, Germany, and the EMBL-European Bioinformatics Institute (EMBL-EBI) in Hinxton, UK, present the most precise map of genetic recombination yet. The study sheds light on fundamental questions about genetic shuffling and has implications for the tracking of disease genes and their inheritance.

In order to generate germ cells, sexually reproducing organisms undergo a complex series of cell divisions (meiosis) that includes the shuffling of genetic material inherited from the two parents. Equivalent chromosomes from mother and father pair up and exchange sections of DNA in a process called crossover. In a different type of recombination, called non-crossover, a small piece of DNA is copied from one chromosome onto the other without reciprocal exchange leading to gene conversion. Non-crossovers are minute events with a subtler effect than the exchange of larger fragments, but both types of recombination can increase genetic diversity and explain why organisms of the same species differ in many ways. Both types of recombination can also act to separate the transmission of neighbouring genes, which are normally inherited together.

The groups of Lars Steinmetz at EMBL and Wolfgang Huber at EMBL-EBI have produced the most detailed map to date of recombination events in the yeast genome.

“Our map has the highest resolution of recombination events that currently exists for any organism. We can locate crossovers and even hard-to-trace non-crossovers, typically with a precision of about 80 bases. This resolution is 20 times higher than in any existing yeast map and more than 360 times higher than a recent human map,” says Steinmetz.

The fundamental principles of recombination are likely to be shared between yeast and humans. “Our map expands our understanding of crossover and provides a wealth of new information about non-crossovers and gene conversion. It will act as a reference for future research into recombination,” says Richard Bourgon from Huber’s group, who developed the statistical methodology for this new type of data.

The insights gained will not only help tackle questions about the basic mechanisms of recombination; they will also have practical implications for the tracking of disease genes in humans. 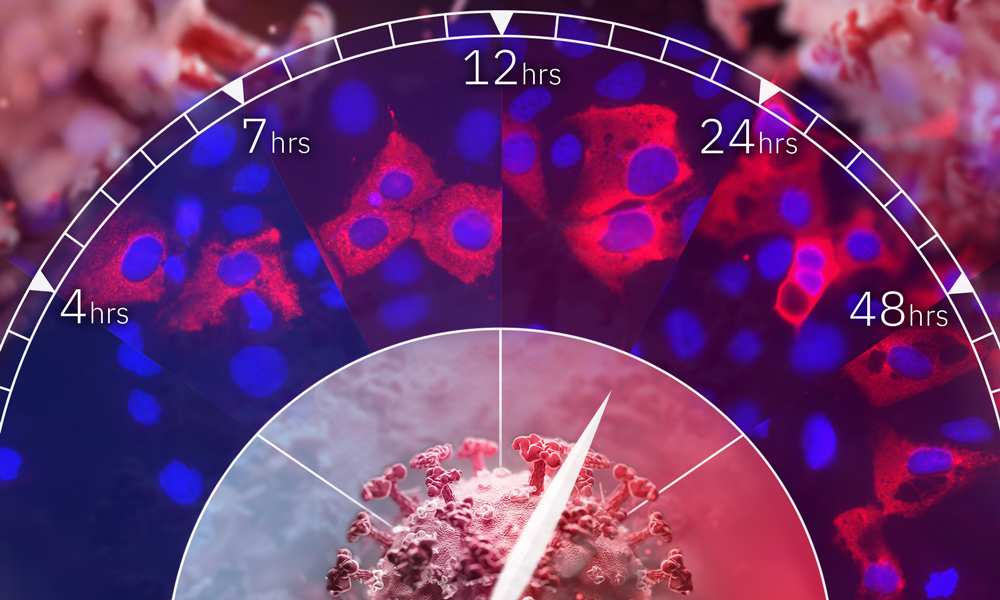