Having a hand in computer modelling

The 13th annual Insight Lecture at the European Molecular Biology Laboratory (EMBL) was held on December 2nd, 2022. The lecture, titled “The shapes of life: modelling how cells self-organise” was delivered by Dr. James Sharpe, Head of EMBL Barcelona and leader of the Sharpe Group. The talk, which was specifically developed for high school students, was organised by EMBL’s Science Education and Public Engagement office and the live broadcast of the event was attended by over 800 participants from more than 20 countries.

The lecture started off with a short interview led by the Head of the Science Education and Public Engagement office, Dr. Agnes Szmolenszky, and Dr. Sharpe who shared his first steps in the field of science and his motivation to pursue biological modelling. Now, in the Sharpe Group, researchers study how limbs, and in particular hands, develop. This process of limb development happens at a very early stage in embryonic development.

Something amazing in biology: the ballet without a choreographer

How are complicated objects created? Be it a car or a leopard, complex objects are created by following several different steps of calculation and building. However, nature has a different way to tackle these processes than us humans. Instead of doing calculations before building an object, or doing this as separate processes, biological systems have cells with the ability to perform both steps simultaneously.

If you think about how you can write computer programs to achieve interesting results, the most amazing result is life.

So, how do cells spontaneously self-organise to form animals or even humans? Dr. Sharpe explained that this is not a linear process in which, for example, the expression of a certain gene promotes a certain cell behaviour, which in turn provoques certain tissue movements, but rather a feedback loop, making cellular self-organisation a multiscale system.

One conclusion that researchers drew after studying this system was that it is very complicated, and that’s why they need computers to understand what happens. This becomes especially clear when we think about how cells are doing the calculations and building an object and at the same time they themselves are the complex object that is being built. A second conclusion that scientists could draw is that the way life builds complex objects is fundamentally different to the way we do it.

How computers can help understand swarms of cells

Using data that shows us where genes are expressed in different cells and tissues over time, researchers can make movies of how, as the tissue grows, the genes are expressed in different places. But, how do the cells know which genes to express? Their gene regulation is defined by different signals which the cells get from their environment, and this is where Dr. Sharpe and his group have been able to create different computer models to simulate different conditions. The goal is to find a simulation which fits their data from living cells and will explain the patterns which create, for example, the hand.

It’s not about using computers to do analysis of data, images or genomes, but doing predictions of what would happen – how will the limb elongate, grow and form its fingers?

The motivation behind making such models is to understand how one particular organ forms, which can help us understand how other organs and tissues do as well. This knowledge will help us learn how to replace tissues and organs and could even show us how to grow those tissues, for example.

Cells may not think, but they make calculations

With the main goal to help human health, to help us repair our bodies when they’re injured, or even help our bodies to repair themselves, the field encompasses different results from lab work and from computer modelling.

According to Dr. Sharpe, the main challenge the field still faces is to gather all things scientists have already learned about development and bring them together, because in a real organ all of them happen at the same time. Dr. Sharpe emphasised that this is the main reason why modelling will be at the heart of how we make new discoveries in the field in the coming years. If one thing was made clear during the lecture, it is that the future of biology, and especially organ and limb development, will be interdisciplinary and waiting for future generations of scientists to make their impact. 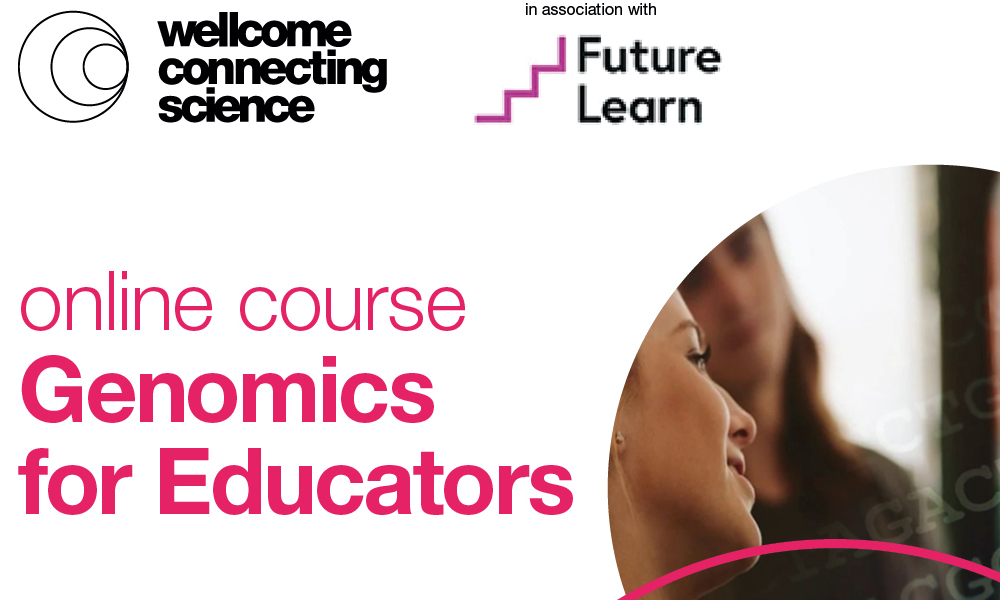 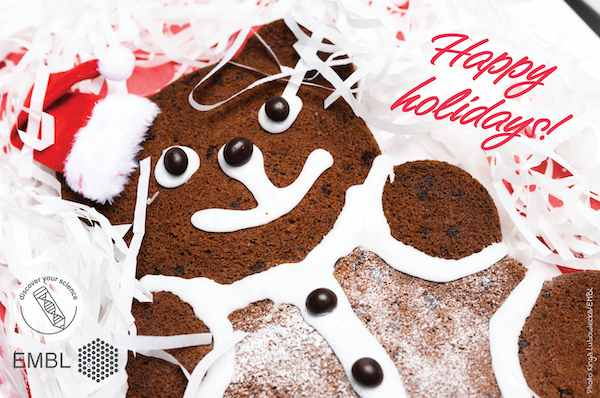 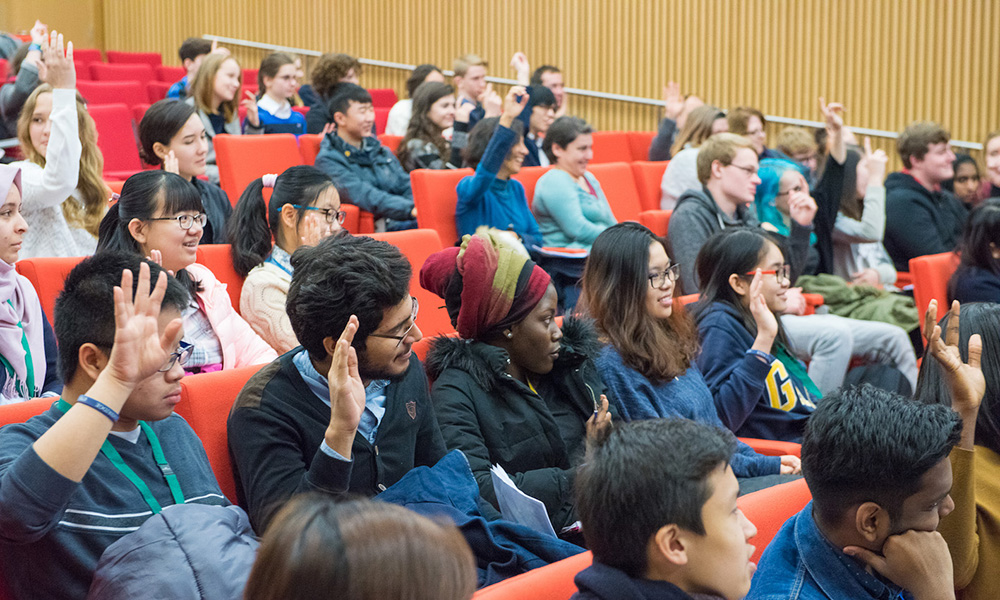 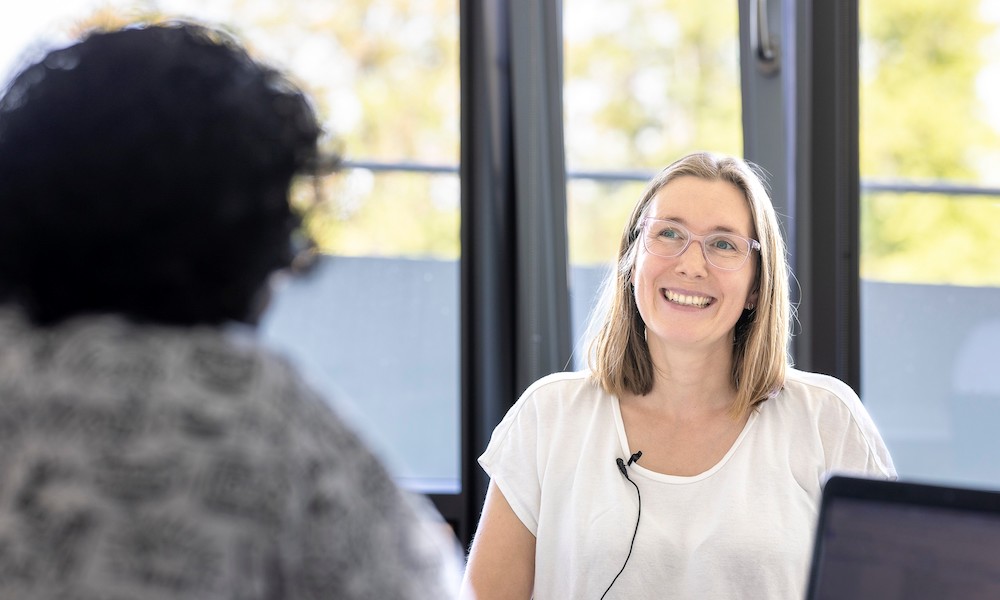