The EMBL Archive is the custodian of the Laboratory’s heritage.

Vision for and mission of the EMBL Archive

[In alignment with EMBL’s missions], the EMBL Archive’s vision is to provide a resource that supports and documents European research, instrumentation and training in the field of molecular biology. It will do so by capturing, processing and making accessible EMBL’s scientific records and archives, and institutional documentary heritage of enduring historical value created (naturally or necessarily) or received by EMBL as a product of its activities at any of its current and future sites. This specifically includes material from persons (e.g. current or former staff), and can include material from organizations closely associated to EMBL and/or the life sciences.

To deliver the mission of the EMBL Archive, three objectives have been identified:

In order to do so, a number of activities have been defined, and these are detailed in the Activities and Workflows document. The activities range from managing emergency preparedness by working with the Notfallverbund Archive Rhein-Neckar e.V. (NARN), managing sensitive and personal data within the archival holdings according to professional standards and EMBL’s data protection framework, as explained in this document, recording oral history interviews, and managing digital holdings. The EMBL Archive catalogue provides information about and access to the archive’s holdings.

The idea to start the EMBL Archive first came in 2009 from the then Alumni Association Board and was launched at the EMBL Staff-Alumni Reunion in 2010 (see in EMBLetc in October 2010, p. i). Thanks to the efforts and vision of a dedicated group of alumni, facilitated by EMBL Alumni Relations, the idea garnered enthusiasm throughout the EMBL community and developed into a Laboratory-wide initiative. The Wellcome Collection in London provided support and advice early on, and continues to do so. In January 2015, the first EMBL Archivist began working to formally establish the EMBL Archive, under the guidance of the Iain Mattaj, EMBL’s fourth Director General. In July 2018, the EMBL Archive was formally inaugurated. You can read about the inauguration and watch a recording of the ceremony. Since then, it continues to develop as a scientific service and a cultural heritage institution, for EMBL, its community and the public at large.. 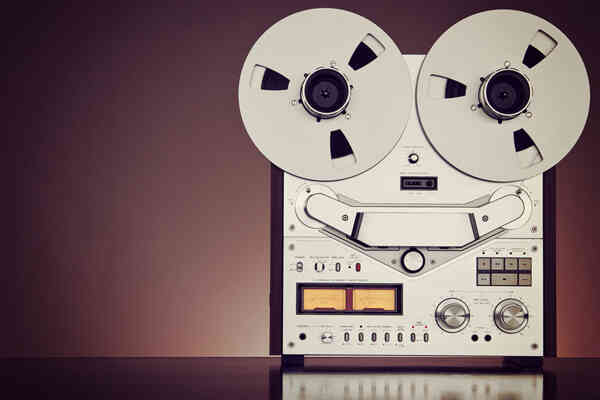 The history of EMBL in many voices 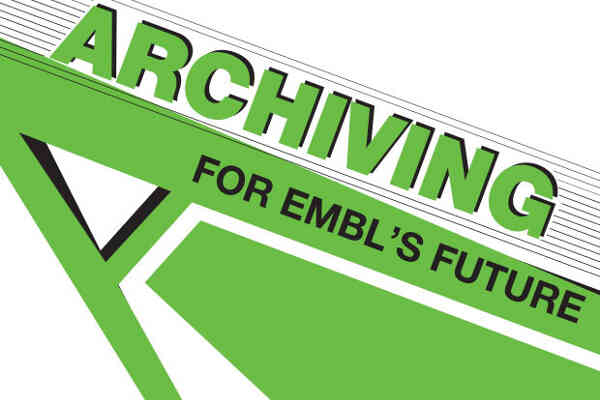 The EMBL Archive is open for business! 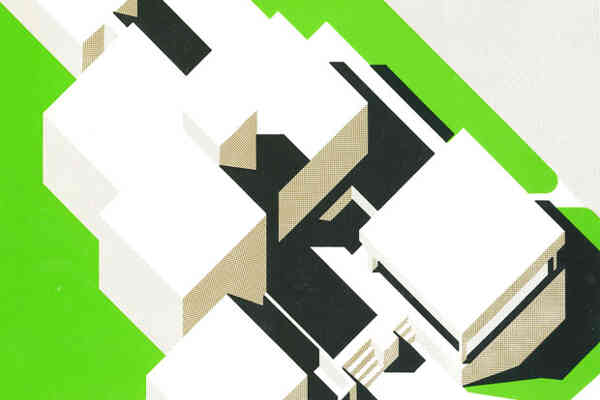 A history of EMBL in six objects from the EMBL Archive