EMBL delegation including the Director General visits Iceland marking another stage in this deepening scientific collaboration.

In August, EMBL Director General Edith Heard visited Iceland for a series of high-level meetings with ministers and leaders of academic institutes. She met with the Minister of Higher Education, Science and Innovation, Áslaug Arna Sigurbjörnsdóttir, and the Minister of the Environment, Energy and Climate, Guðlaugur Þór Þórðarson, as well as a wide range of leaders from across Iceland’s life science and health sectors. The delegation included Yannick Schwab, Head of EMBL’s Electron Microscopy Core Facility, and also met with a number of senior figures from the University of Iceland, including Jón Atli Benediktsson, Rector of the University, and Kári Stefánsson, Professor Emeritus and CEO of Reykjavik-based biopharmaceutical company deCODE genetics.

The visit gave an opportunity for dialogue around a wide range of topics, including research and innovation, open science, as well as the scientific services and training opportunities that EMBL offers. It was a valuable opportunity for the delegation to hear about Iceland’s scientific priorities and to discuss how EMBL can support them. The hosts were able to find out more about EMBL’s current programme, Molecules to Ecosystems, and EMBL’s commitment to advancing our understanding of the molecular basis of life at a time when science is more important than ever for human and planetary health.

Speaking during the visit, EMBL DG Edith Heard said: “In a world of rapidly changing environments, it is vital we use basic research in order to improve our understanding of how life works. There are many challenges facing human and planetary health, and they are too great to be tackled in isolation. EMBL and Iceland understand this fact, and I’m delighted we can work together to advance European science at such an important time.”

Iceland has been a member of EMBL since 2005, and Professor Eiríkur Steingrímsson from Iceland has held the position of EMBL Council Chair since 2020. Speaking of the value of the country’s membership of EMBL and the opportunities it provides to the Icelandic life science community, Professor Steingrímsson said: “Being an EMBL member state has been of tremendous value for Iceland, especially with respect to training, courses and conferences. The new programme has created excitement in the scientific community and will provide new collaborative opportunities. In fact, this was one of the things we already kicked off with the TREC pilot.”

This visit comes at an exciting moment for EMBL’s work with Iceland. Earlier in August, the Traversing European Coastlines (TREC) project came to Iceland as part of its final preparations ahead of its full launch next year. This TREC pilot project was co-organised by the Icelandic biodiversity research network, BIODICE, and saw researchers participate in biological sampling across several different Icelandic coastal habitats. BIODICE came into existence following a workshop organised by EMBL, with participants concluding that they must remain in contact and work to deepen their scientific collaboration, in order to promote research and a greater awareness of the challenges facing biodiversity in Iceland. The official TREC expedition will start in April 2023 and is expected to last until June 2024. During that time, researchers will gather biological samples and environmental data right along the European coastline, at more than 120 land-sea transects. At selected sites, time-series measurements will be performed to account for annual changes. 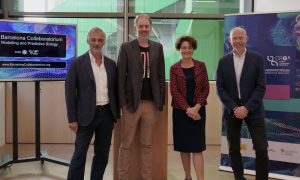 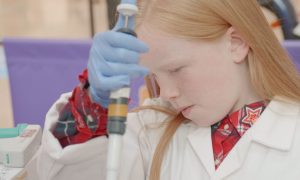 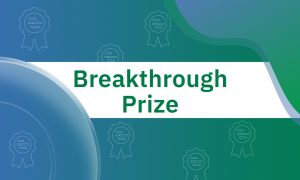 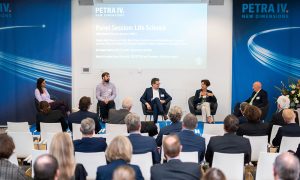