Bringing science out of the lab into the classroom

Science is moving more rapidly than ever; one groundbreaking discovery chases the next at an incredible speed. School teachers have trouble keeping up with the pace, and many pupils call science classes “boring”. Today, Europe’s major research organisations launch Science in School, the first international, multidisciplinary journal for innovative science teaching, to provide a platform for communication between science teachers, practising scientists and other stakeholders in science education.

“Science is becoming increasingly international and interdisciplinary,” says Eleanor Hayes, editor of the journal. “The most exciting development of the day may happen anywhere in any field: students may suddenly want to talk about a discovery on Mars, a medical breakthrough or a natural disaster. On such days it would be a shame not to put the textbooks aside and to capitalise on that curiosity.”

Published by EIROforum, a partnership between Europe’s seven largest intergovernmental research organisations, Science in School will bridge the gap between the worlds of research and schools. One extremely powerful tool to achieve this will be the journal’s web-based discussion forum (www.scienceinschool.org) that will establish a direct dialogue between science teachers and researchers across national and subject boundaries.

Science in School will appear quarterly online and in print and will feature news about the latest scientific discoveries, teaching materials, interviews with inspiring teachers and scientists, reviews of books, films and websites, suggestions for class trips, training opportunities and many other useful resources for science teachers. Contributors to the first issue include the world-renowned neurologist and author Oliver Sacks, and scientists and teachers from nine countries.

“We urgently need to engage young people in science. This is why the research community and the European Commission are committed to outreach and education activities,” says Bill Stirling, Director General of the European Synchrotron Radiation Facility (ESRF), representing EIROforum at the launch event. “Scientists across Europe, including those in EIROforum labs, are continually making discoveries that they would be willing and able to explain to young people, but there’s no central mechanism to help do so – we think that this new journal can help fulfil that function.”

The launch of Science in School will take place during the European Schools Science Symposium, hosted by the European Molecular Biology Laboratory (EMBL) in Heidelberg. Speakers at the launch include representatives of the European Commission, EIROforum and EMBL.

“Motivating more young people to take an interest in understanding and learning science at school is important not only because science careers are exciting and rewarding, but also because young people need to know about how science and technology is changing our world – their world,” says Stephen Parker, Head of Education and Science of the European Commission. “Science in School is just one of the initiatives being supported by the Commission to take this forward.” EIROforum sustains many other education activities including the ‘Science on Stage’ festival, a sort of European teaching Olympics where teachers present their most inventive methods. The best projects from last year’s ‘Science on Stage’ festival will be featured in Science in School.

Science in School is supported by the European Commission’s Science and Society Programme in the framework of the NUCLEUS project. 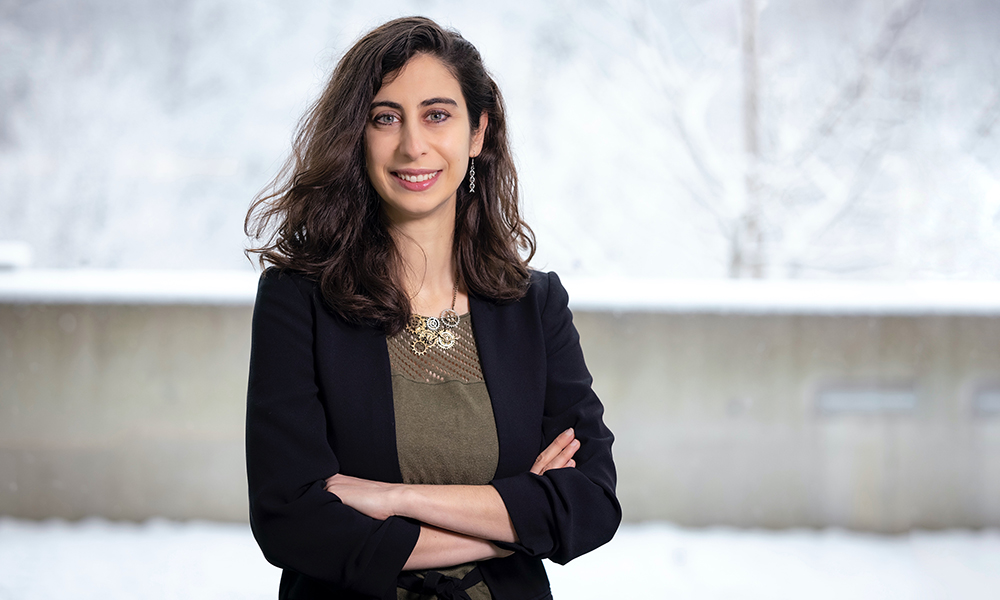 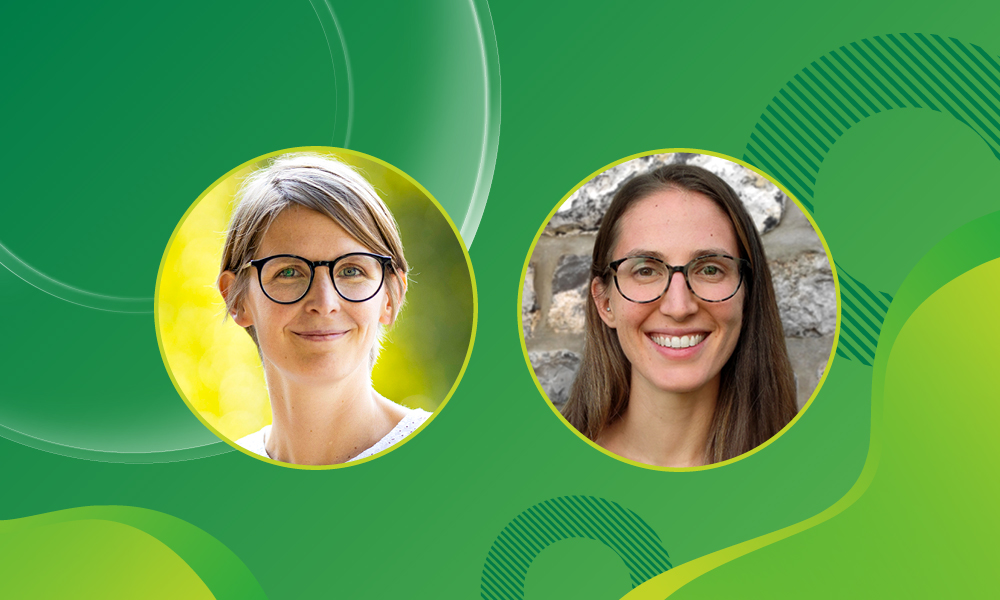 Reflecting on allyship as women in science