This image may bring to mind a patchwork quilt, or a picture taken from a gallery of abstract paintings, but the artisan behind it is actually Mother Nature, with a little help from scientists at the European Molecular Biology Laboratory (EMBL) in Heidelberg, Germany. Using an electron microscope, Virginie Lecaudey in Darren Gilmour’s group at EMBL captured this snapshot of the beginnings of an organ which plays a central role in how zebrafish perceive the world around them – the lateral line.

Named after its position on the flanks of adult fish, the lateral line is a series of sensory organs through which most fish detect vibrations in the water, helping them to detect predators or prey, for example. As a zebrafish embryo develops, the cells that will form its lateral line have to become pointed at one end and arrange themselves around a central, unchanged cell, like cloves in a bulb of garlic, forming a rosette. This microscopy image shows one such rosette, magnified approximately 10 000 times.

The EMBL scientists discovered that if the cells can’t change shape to form rosettes, they don’t migrate properly along the embryo’s sides, and the lateral line doesn’t develop. “Surprisingly, we also found that this change in cell shape is triggered by a molecular signal that’s known to have the opposite effect in other situations” Gilmour says: “activating this same signal in a developing chick, for instance, leads to a completely different picture.”

The image is false-coloured to highlight the individual cells. 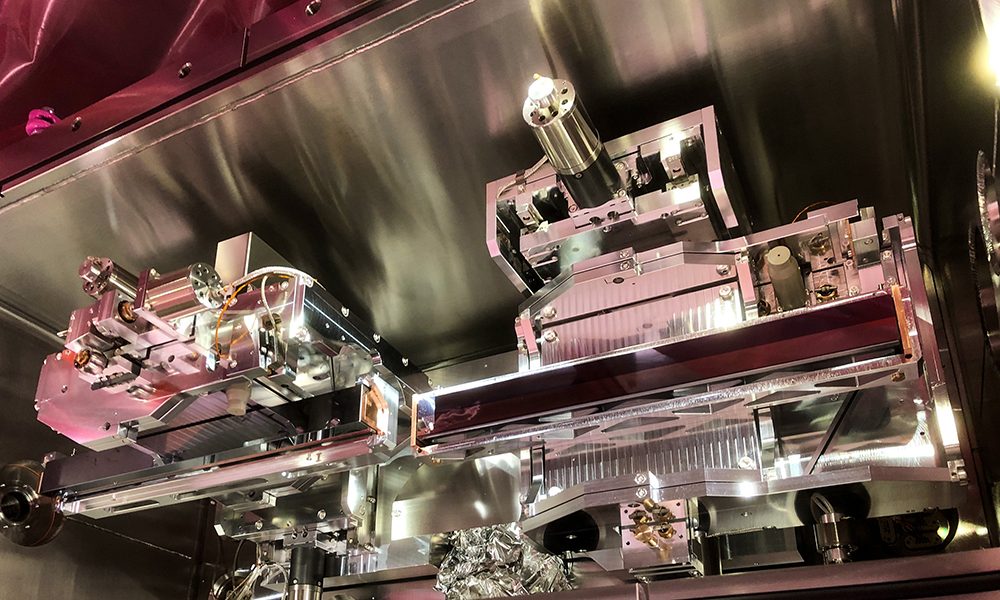 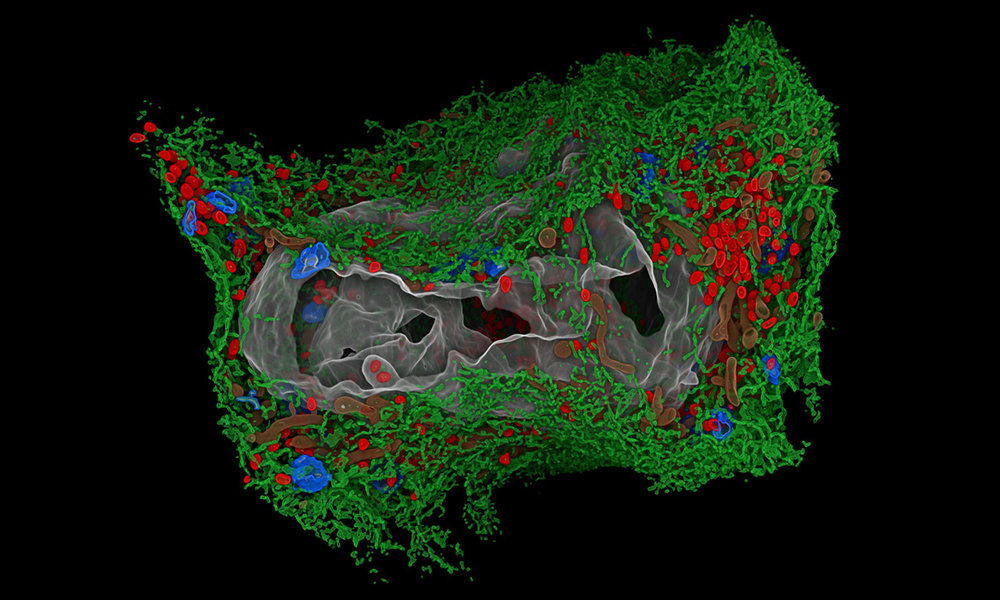 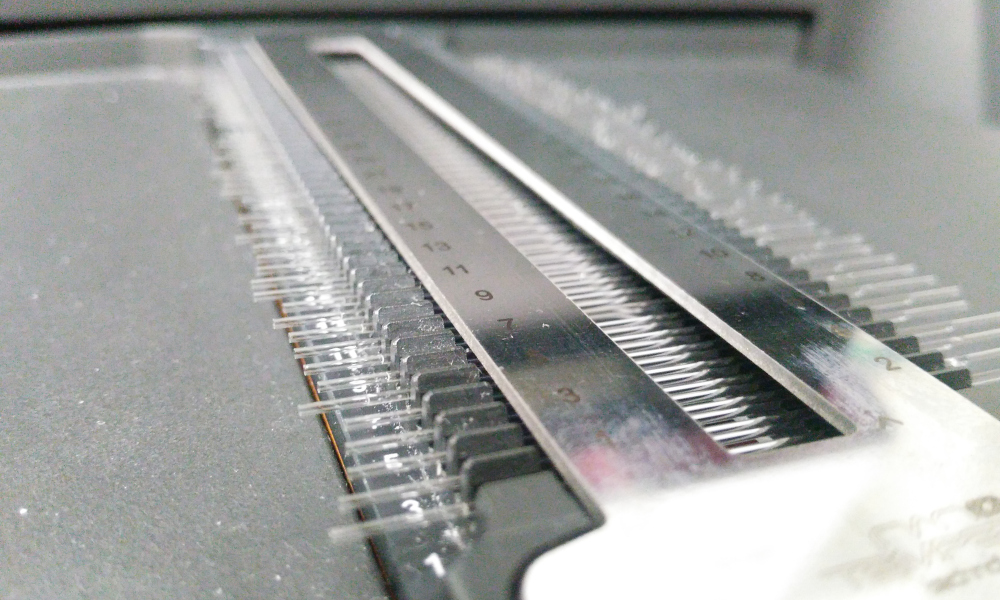 Homage to a vital tool

Picture of the week
Mirror, mirror

Scientists at EMBL Hamburg use specially designed mirrors to reflect and focus X-ray beams onto tiny crystals made of proteins or other biological molecules.